Shannon Construction in the 2000s

During the Decade of 2000-2009, Shannon Construction Was Impacted by Changes in the World

In this decade, significant events happened both for the U.S. construction industry and for Shannon Construction.

The economic trends from 2000 to 2009 were very tumultuous and tested the construction industry. As the dot.com business model was in its infancy, there was a lot of speculation, and the stock market had many ups and downs. Due to the Enron scandal, the Sarbanes-Oxley Act emerged to expand penalties for accounting fraud and instructed accounting firms to remain independent.

From 2007-2008 the most significant impact on construction was the subprime housing crisis which affected the entire world economy, including the stock market, causing a global recession. Key additional U.S. events included 9/11 and the war on terror along with Hurricane Katrina and Rita.

From 2000 to 2009, construction was a prime beneficiary of low-interest rates, the housing-led economic boom, and one of the most considerable casualties of the subsequent financial crisis. During this decade of ups and downs, Ken led Shannon through this rollercoaster as the President of Shannon Construction with several key projects. Ken increased sales by expanding our marketing and construction services to include luxury residential renovations, health care, and consulting with industrial pharmaceutical organizations.

3 Notable Projects for Shannon in This Decade 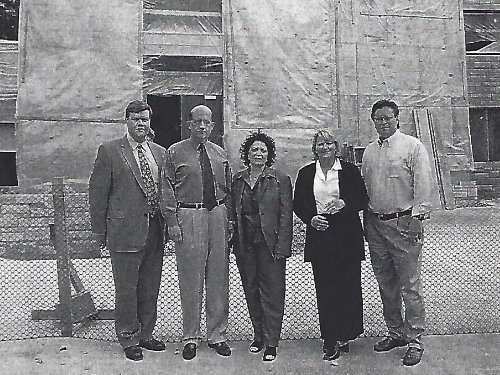 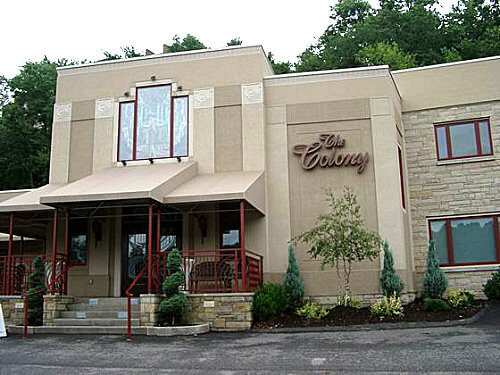 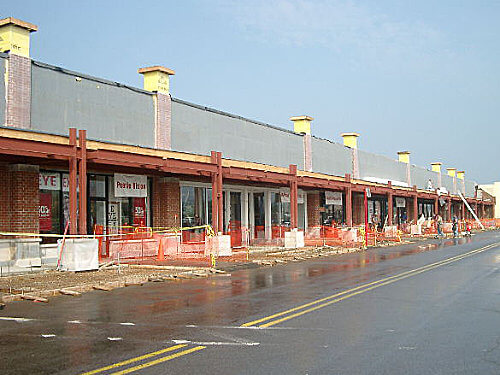 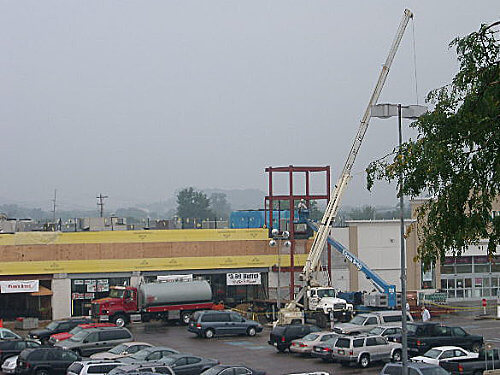 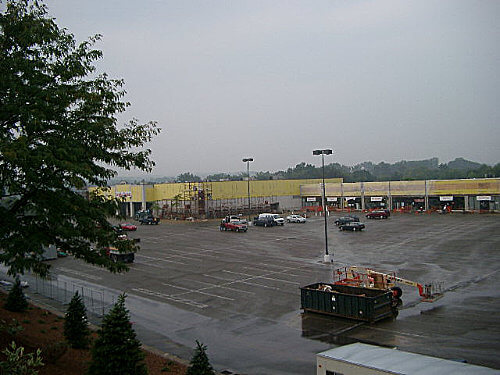 2005 Shannon completed the update of the Cranberry Mall Facade,
which was the largest single project for Shannon that decade. 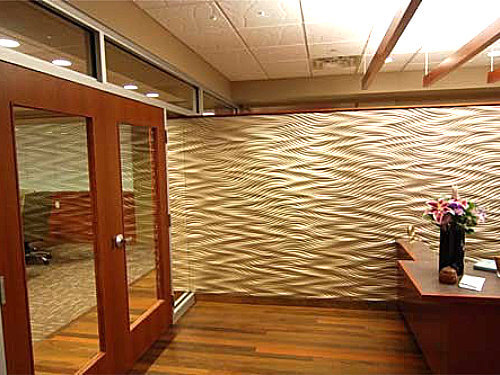 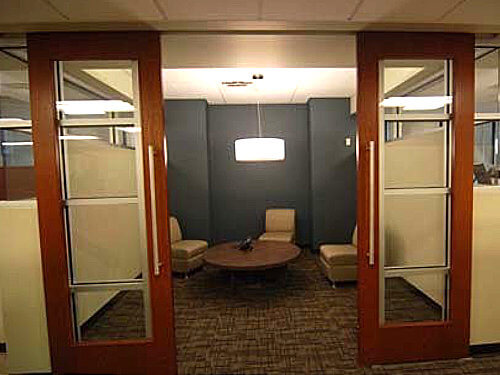 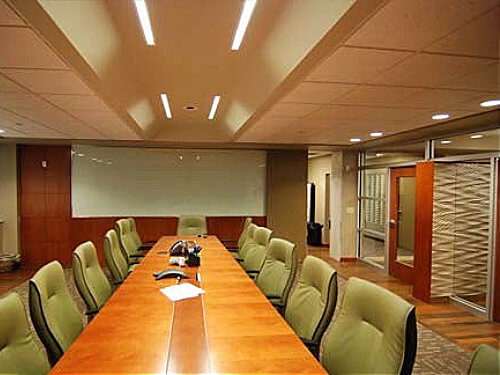 2009 Shannon completed an office renovation for Rizzo Engineering,
one of the largest office projects in the decade.